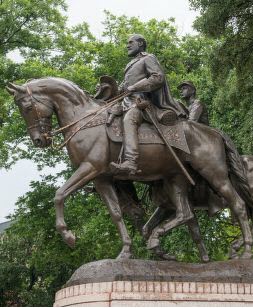 On the left, a statue of General Robert E. Lee, originally in a public park in Dallas. The city of Dallas sold the statue in 2017 and it is now in a golf resort in Texas.  On the right a plaster model of the equestrian statue of Benito Mussolini by Graziosi Giuseppe.  The original statue was in the Littoriale (Stadio comunale) in Bologna and was removed when all images of Mussolini were banned.  It was melted down except for the badly damaged head of Mussolini.

Click on the images to zoom in on them to see more detail of these statues. 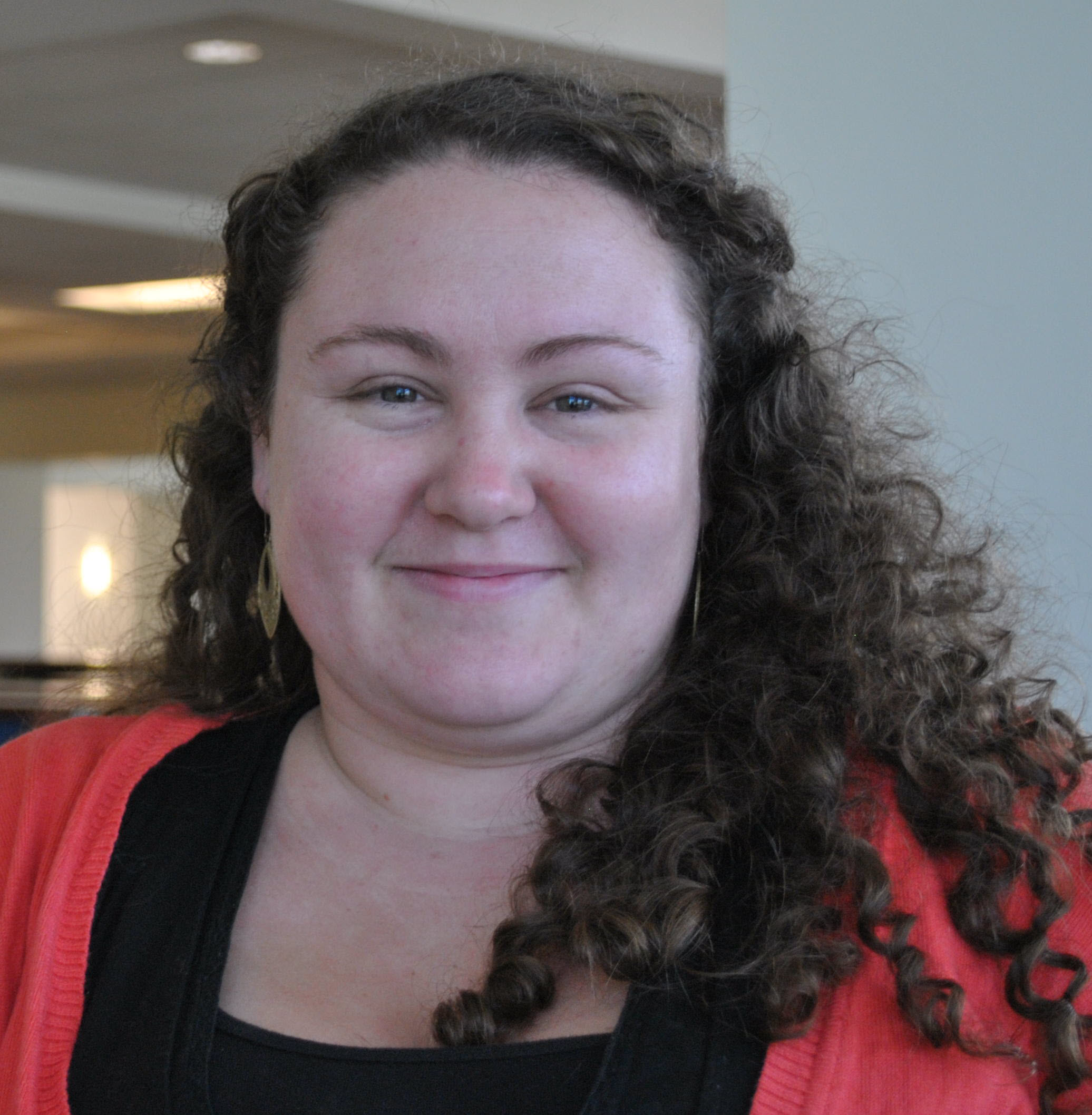