Books in our Collection 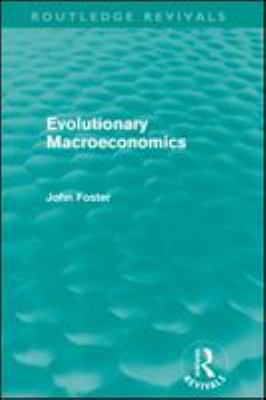 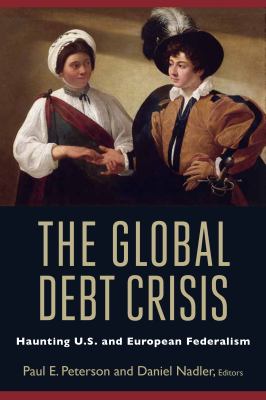 Debt crises have placed strains not only on the European Union's nascent federal system but also on the federal system in the United States. Old confrontations over fiscal responsibility are being renewed, often in a more virulent form, in places as far flung as Detroit, Michigan, and Valencia, Spain, to say nothing of Greece and Cyprus. Increasing the complexity of the issue has been public sector collective bargaining, now a component of most federal systems. The attendant political controversies have become the debate of a generation. 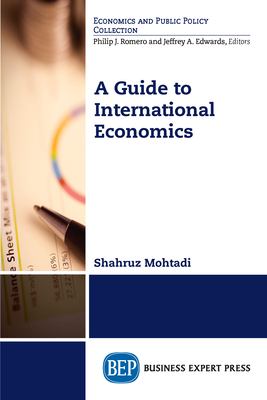 A Guide to International Economics

This book adopts a nontechnical approach to explaining the basis for trade between countries and the role of firms in global trade and describes the effect of tariffs and fluctuations in exchange rates on a company's sales, costs, and profits. It explains the basis and pattern of trade, the effects of trade and trade policies on companies, national welfare, and the global economy. It explains the determination and changes in exchange rates. Finally, it describes the operation of the economy and examines the impact of national economic policies on the domestic economy and the rest of the world. 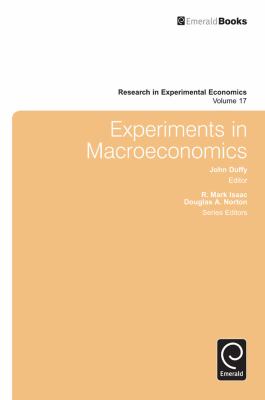 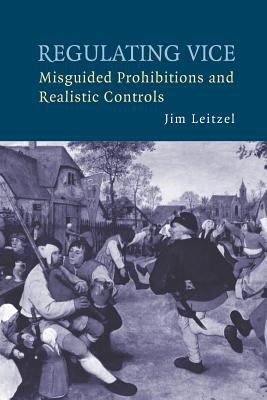 Regulating Vice provides a new, interdisciplinary lens for examining vice policy, and focuses that lens on traditional vices such as alcohol, nicotine, drugs, gambling, and commercial sex. Regulating Vice argues that public policies toward addictive activities should work well across a broad array of circumstances, including situations in which all participants are fully informed and completely rational, and other situations in which vice-related choices are marked by self-control lapses or irrationality. This precept rules out prohibitions of most private adult vice, and also rules out unfettered access to substances such as alcohol, tobacco, and cocaine. Sin taxes, advertising restrictions, buyer and seller licensing, and treatment subsidies are all potentially legitimate components of balanced vice policies. 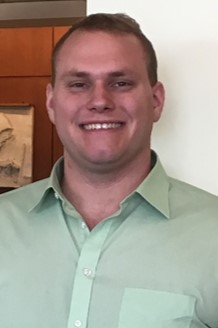